Pace of economic recovery in Kazakhstan for 11 months accelerated to 3.8% — Askar Mamin 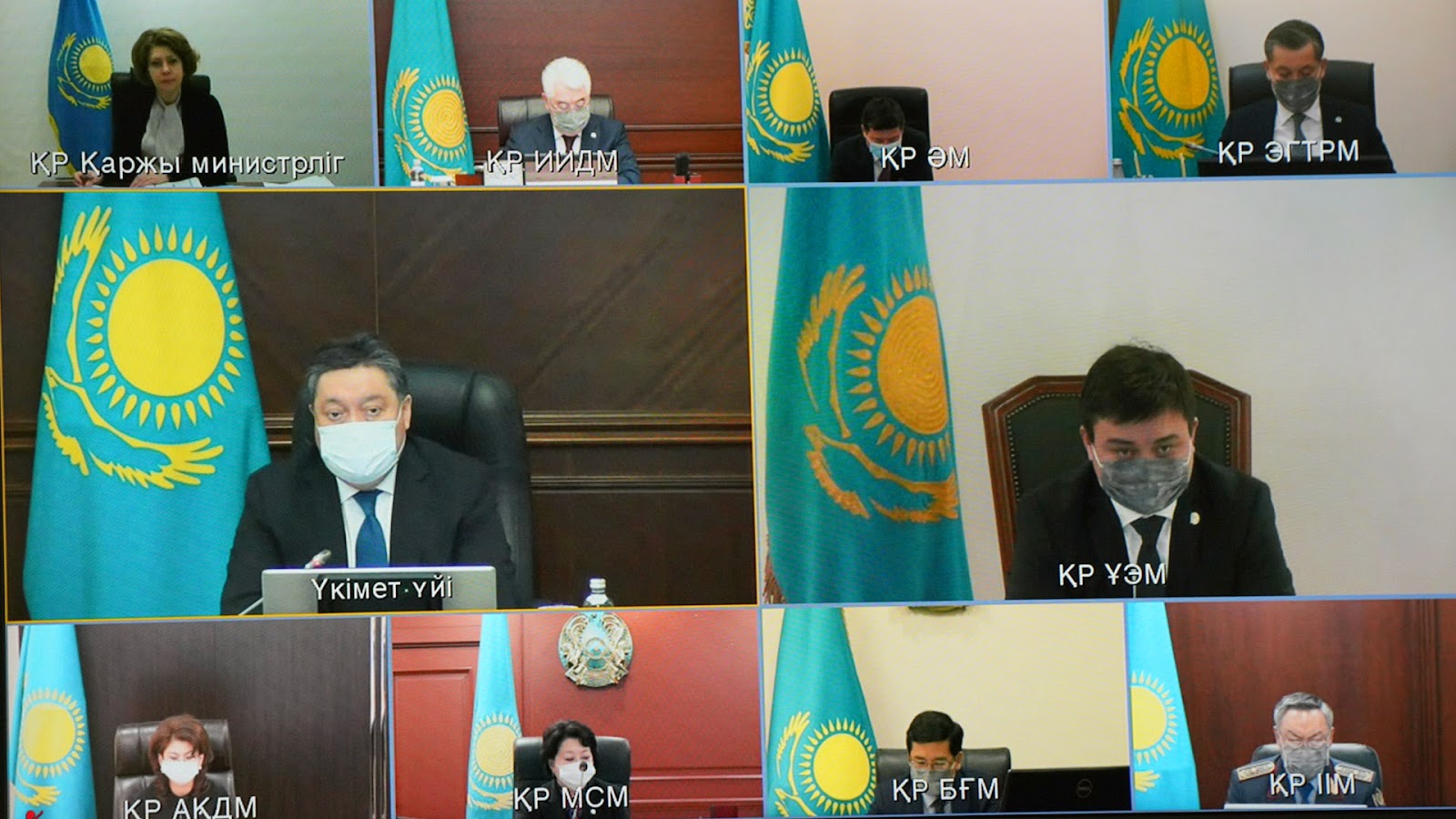 At the government session chaired by Prime Minister Askar Mamin, the results of the country's socio-economic development and the execution of the republican budget were considered for January-November 2021.

The Head of Government noted that the economy of Kazakhstan has successfully adapted to the conditions of the pandemic and demonstrates a steady growth rate. Following the results of eleven months of this year, GDP growth was 3.8%.

The real sector continues to grow steadily. Thus, the volume of production in the manufacturing industry increased by 5.2%. Growth is noted in mechanical engineering by 18.5%, incl. automotive industry by 21.3%, production of locomotives and carriages — 56.7%, building materials — 9.2%, pharmaceuticals — 27.9%, plastic products — 41.4%.

The construction industry grew by 6.2%. For 11 months, 13.4 million square meters of housing were commissioned in the country, which is 10.6% more compared to the same period last year.

The gradual recovery of investment growth continued, amounting to 2.6%, and excluding mining — at the level of 11.7%.

The Head of Government instructed to ensure the achievement of the planned indicators of the socio-economic development of the regions by the end of the year.