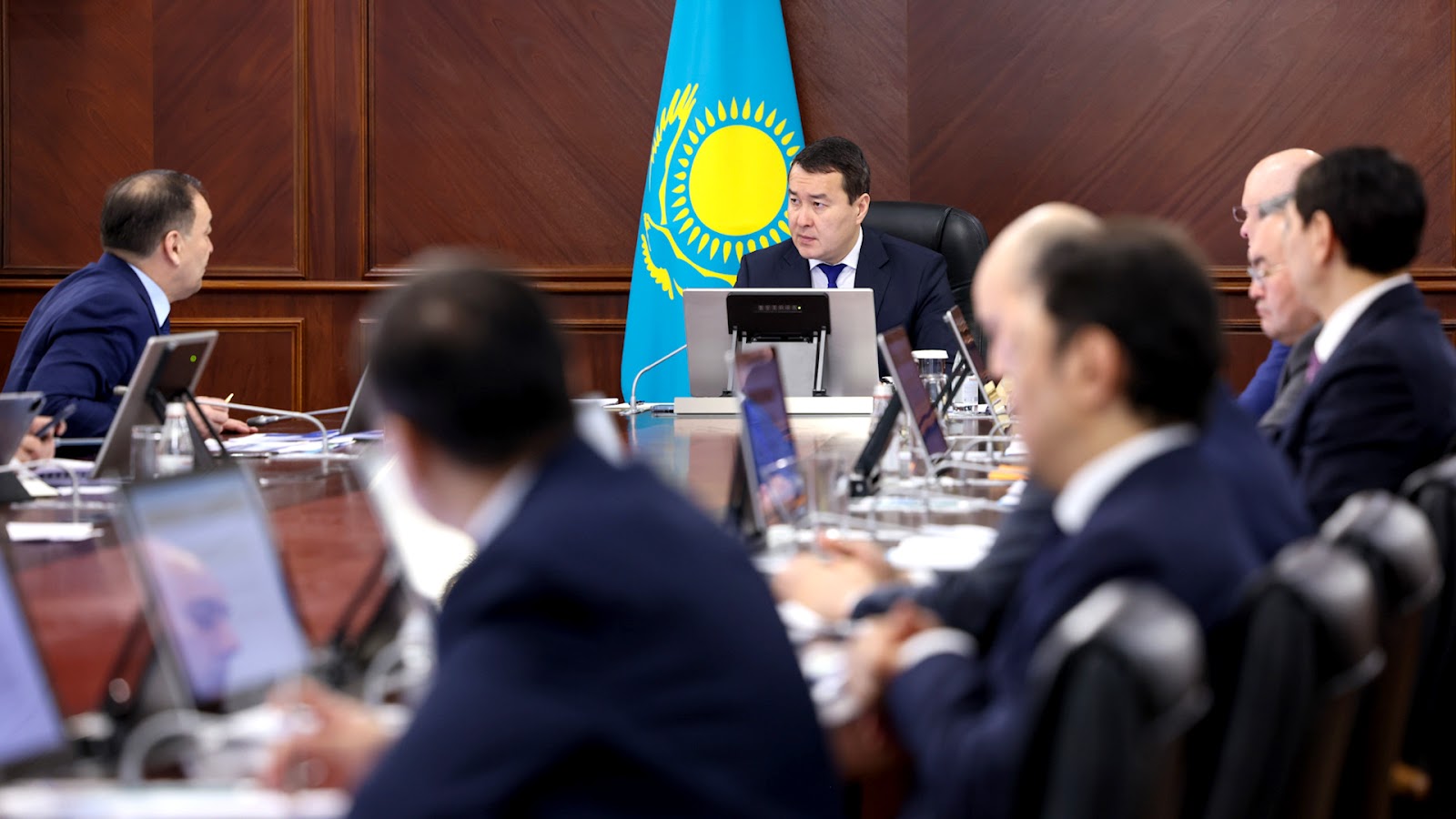 At the government session chaired by the Prime Minister of the Republic of Kazakhstan Alikhan Smailov, the issue of developing domestic science was considered. Reports were made by the Minister of Education and Science of the Republic of Kazakhstan Askhat Aimagambetov, General Director of the Scientific Research Institute of Biological Safety Problems Kunsulu Zakarya.

The Head of Government congratulated all scientists on their professional holiday - the Day of Science.

“In Kazakhstan, funding for science from the republican budget has almost doubled over the past two years (84 billion tenge in 2022). Moreover, scientists themselves distribute state funding. Now the activity of developments and publications of Kazakh scientists is actively growing. These works are cited, they are appreciated abroad,” Smailov said.

According to the Head of Government, the great potential of domestic science is confirmed by the fact that Kazakhstan is among the 6 countries that have their own vaccine against coronavirus infection. This vaccine was administered to many Kazakhstanis during the pandemic, and also sent to other countries.

“We can be proud of our own vaccine. This is a great victory for our scientists. Our main goal is for domestic science to make a significant contribution to improving the quality of life of Kazakhstanis. All policy documents in the field of science are aimed at this,” the Prime Minister of the Republic of Kazakhstan noted.

Comprehensive measures to support scientists, develop infrastructure, and interdepartmental coordination of science are provided for in the National Project "Technological breakthrough through digitalization, science and innovation." The implementation of the National Project will allow to increase the number of scientists and the number of scientific developments, to ensure the renewal of the equipment of research institutes. 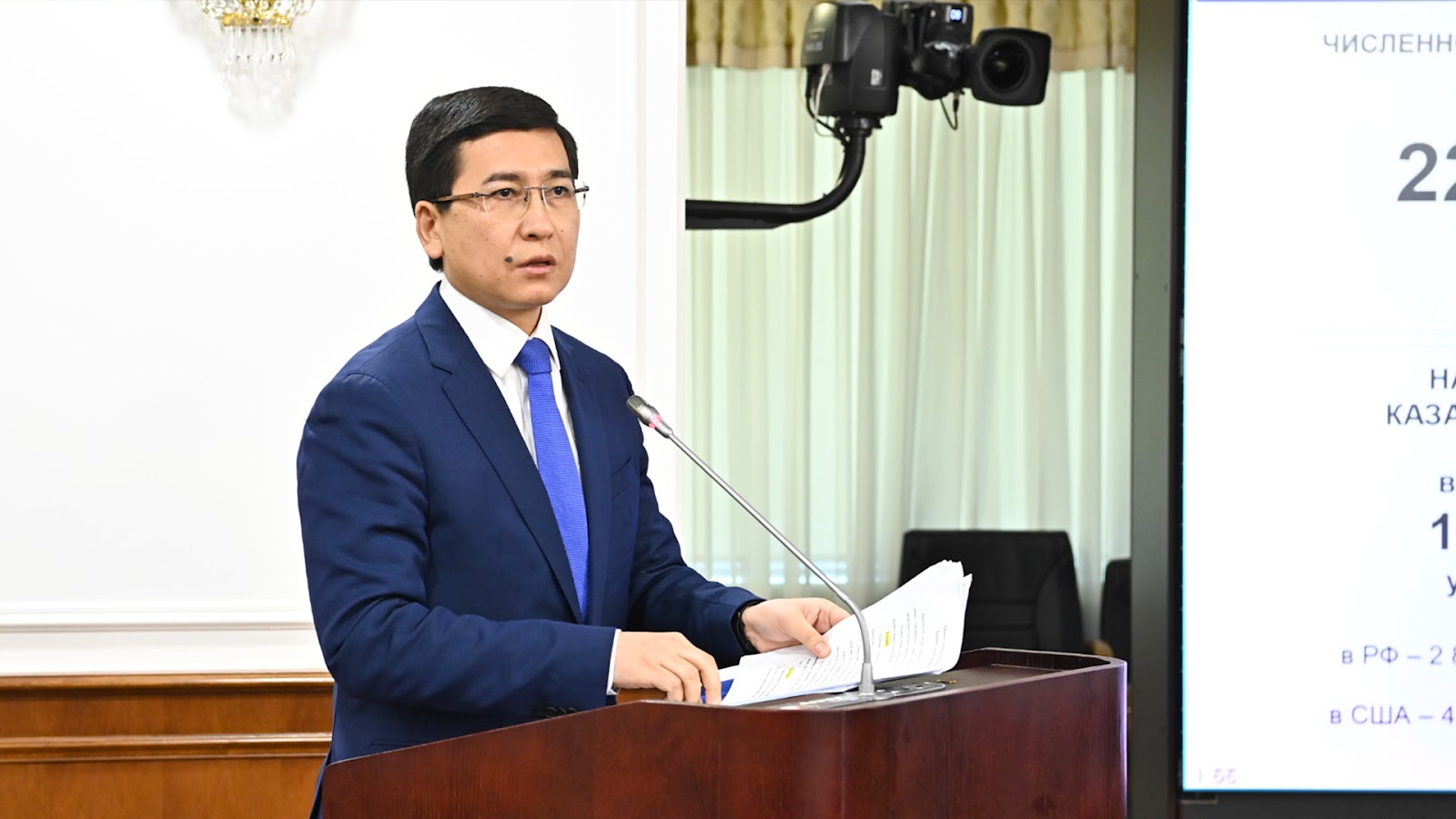 Starting from last year, every year 500 scientists are sent for internships in the world's leading scientific centers. For young scientists, 1,000 grants are allocated annually under the Zhas Galym project.

“We must increase the share of private co-financing of science to 50% by 2025. Five large research and production centers will be created in IT, biomedical, agro-industrial complex, green technologies, mining sciences and metallurgy,” Smailov said.

According to the Prime Minister of the Republic of Kazakhstan, today the role of science is invaluable in the development of the manufacturing industry and the creation of high-tech industries, which will increase labor productivity and incomes of the population.

There is a lot of serious work to be done to improve the effectiveness of scientific research. Research institutes and universities, domestic industry and business need to establish closer relationships. Only in this way can scientific achievements be introduced into production and bring practical benefits to the population.

First of all, it is necessary to introduce a marketing system to identify the actual demand of enterprises for specific scientific developments. The Science Foundation should focus its work on increasing the investment attractiveness of the scientific sphere, commercializing the results of scientific research.

In this regard, Alikhan Smailov instructed the Ministry of Education and Science to ensure until April 30, 2022, the adoption of the Concept for the Development of Science in Kazakhstan for 2022-2026, work out mechanisms for finding and attracting young talents, create an information base for a new generation of scientists with great research potential, take measures to institutionalize the transformation of the National Academy of Sciences with giving it state status.

“It is also necessary to rebrand the Science Fund with an emphasis on increasing economic efficiency, capitalization of scientific research, their investment attractiveness, openness and transparency of all processes,” Smailov said.

At the same time, together with representatives of the business community, Atameken NCE needs to ensure the inclusion of a section on the contribution of science with specific indicators to the creation of knowledge-intensive industries, high-tech jobs in the draft Program for Increasing Population Income until 2025.

“Together with the Ministries of Industry and Energy, it is necessary to ensure the creation of scientific and technical councils and the introduction of a centralized mechanism for financing research developments by subsoil users,” the Prime Minister of the Republic of Kazakhstan instructed.