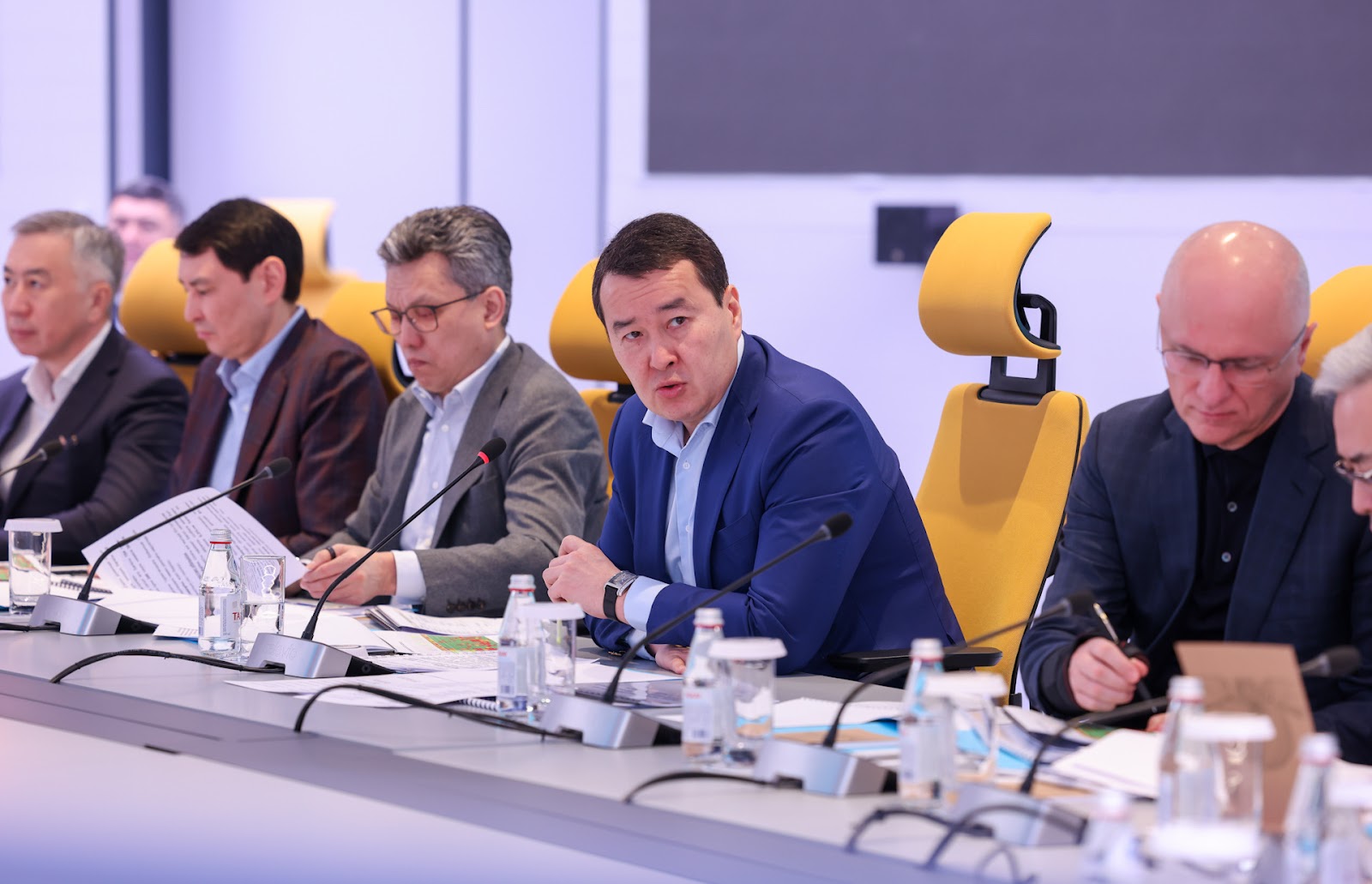 On Saturday, April 9, at the Digital Office of the Government, the Prime Minister of the Republic of Kazakhstan Alikhan Smailov held a meeting on the measures taken to contain prices for socially important food products, as well as to improve the efficiency of Free Economic Zones.

“We continue to coordinate local executive bodies to ensure that retail outlets comply with the allowable trade markup. Thus, raid activities over the past week covered 30.8 thousand convenience stores, that is, 73% of retail outlets. This week revealed 231 violations. As a result, trade allowances have been reduced by 25%,” said Kazanbayev. 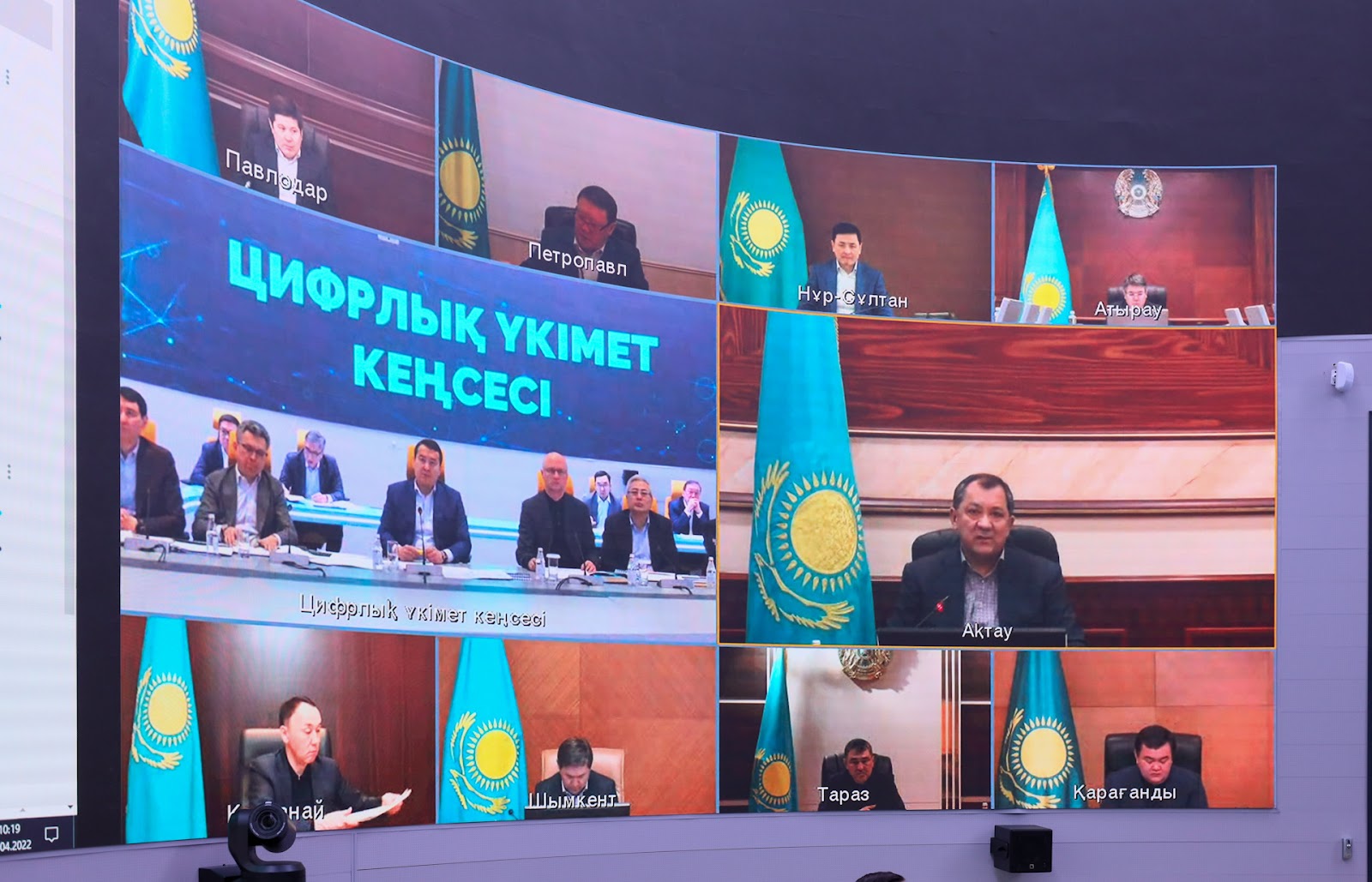 At the same time, it was emphasized that the work to increase the financing of the turnaround scheme in the regions is at a low level: only 58.3 billion tenge out of the planned 100 billion tenge have been allocated.

The Minister of Agriculture of the Republic of Kazakhstan Yerbol Karashukeyev said that the stocks of socially important products in the country amount to about 643.5 thousand tons. Sugar reserves have been formed — about 30 thousand tons, excluding the products of sugar factories. At the same time, uninterrupted domestic production was ensured and a contract was signed for the supply of additional sugar from India. 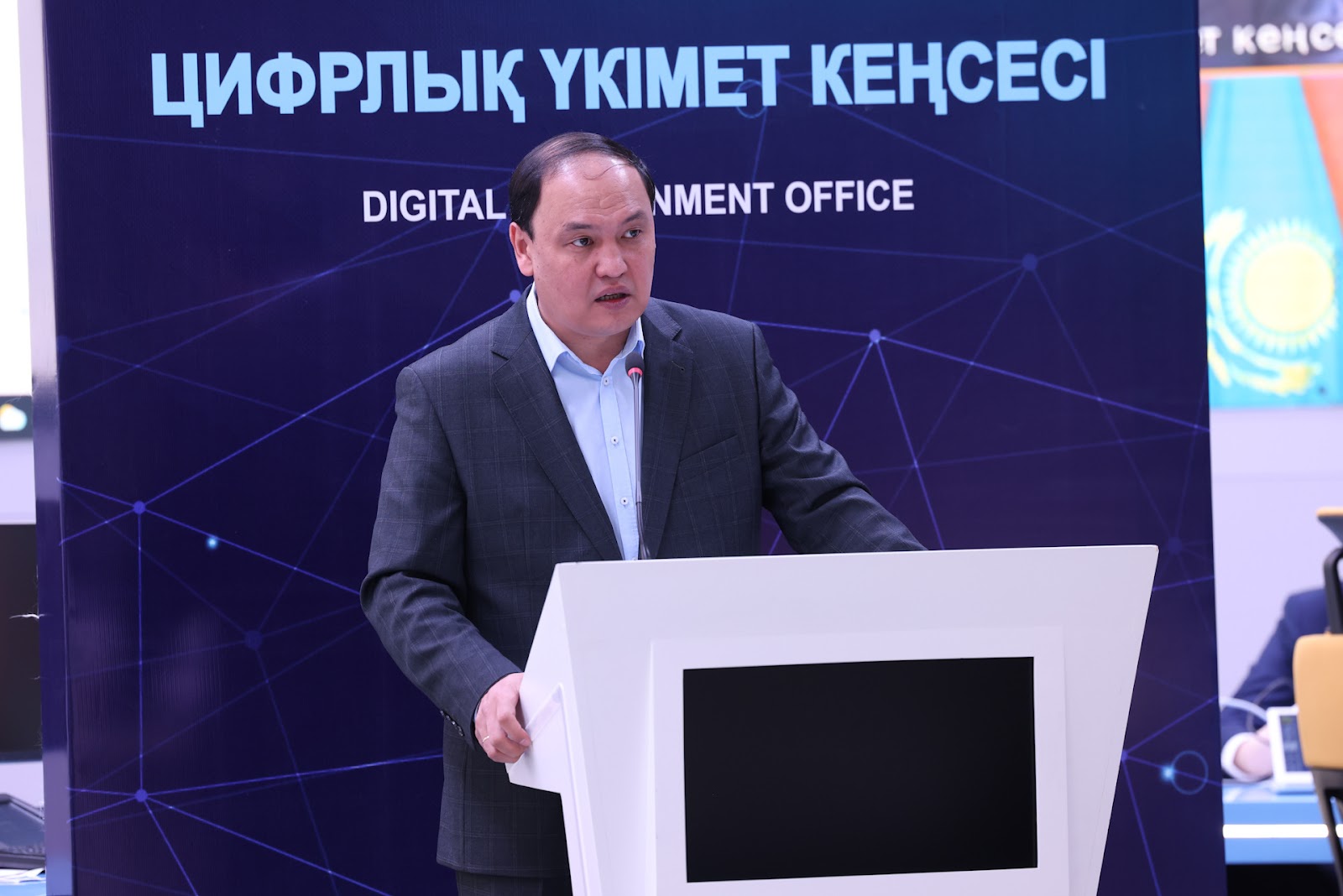 Chair of the Agency for Protection and Development of Competition Serik Zhumangarin reported on antimonopoly response measures. In 12 regions, the Agency's territorial subdivisions have completed the analysis of the subjects of wholesale trade in products, and inspections have been scheduled in relation to about 90 trading markets on the facts of setting monopoly high prices. 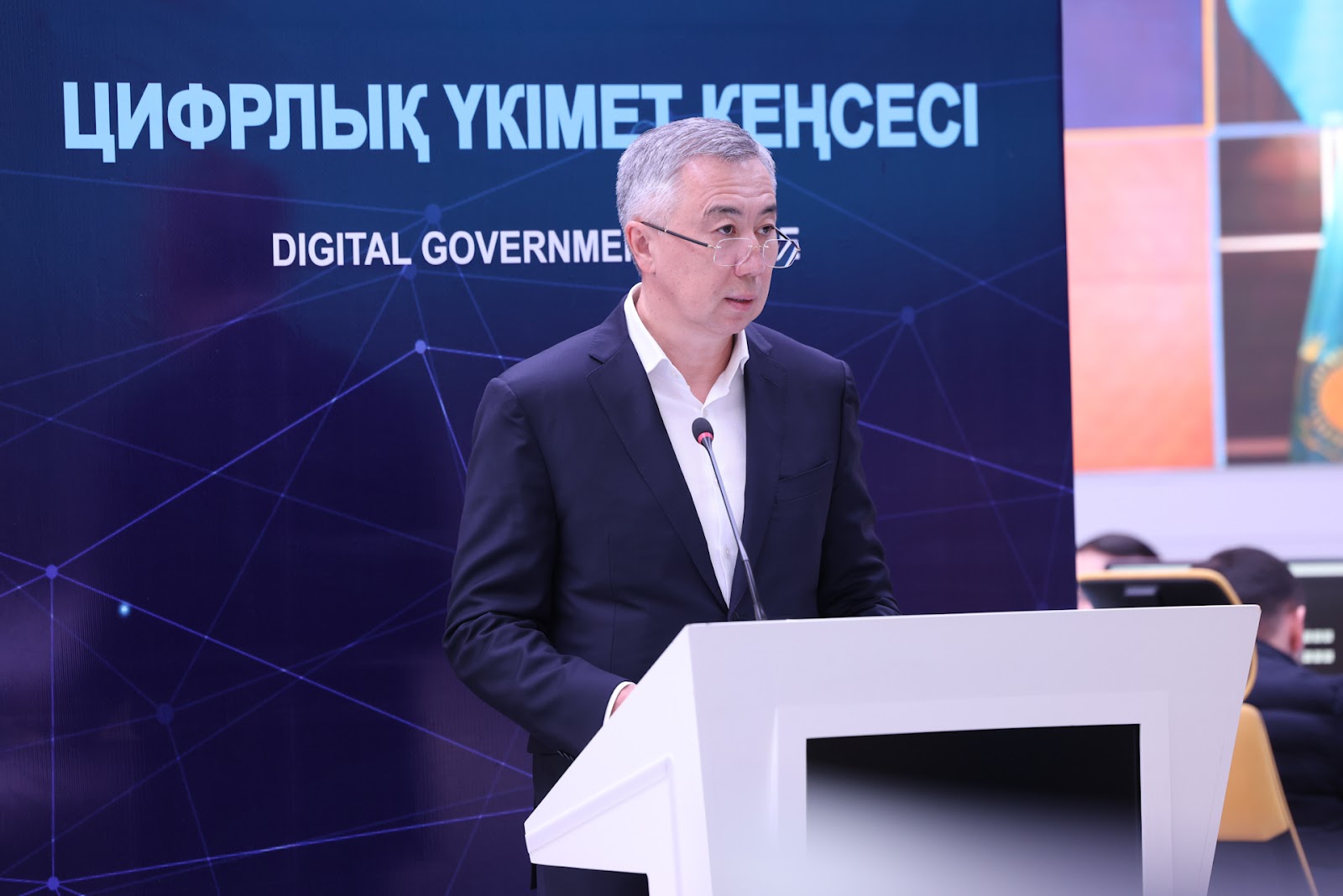 After listening to the reports of the speakers, Alikhan Smailov turned to the akims of the regions, where the largest increase in the price of products was recorded during the week.

“In the Mangystau region, an increase in prices for onions is allowed — by 39.2%, as well as for beef — 5.5%. Last year, we repeatedly spoke about the need for timely contracts with farmers in the Zhambyl region for the supply of onions to the region. This work has not been done, so this growth. 1.1 billion tenge was allocated for the turnaround scheme, while the plan was 3.6 billion tenge. At the same time, only 177 million tenge were sent to entrepreneurs from the allocated funds,” he said.

The head of government noted that over the past two years, significant funds have been allocated in the North Kazakhstan region for the construction of dairy farms. At the same time, the region shows an increase in dairy products, kefir, cottage cheese and butter, by 14.3%, 9.5% and 5.3%, respectively.

“Issues of price containment are of paramount importance. I have repeatedly been instructed to provide an increase in funding for the turnaround scheme. However, to date, the work has not been done adequately. I instruct to increase funding to 100 billion tenge by the end of this month. In anticipation of the upcoming agricultural season, the regions should make the conclusion of forward contracts for the supply of autumn agricultural products a priority. If the moment is lost now, during the off-season we will again face an increase in prices,” said Smailov. 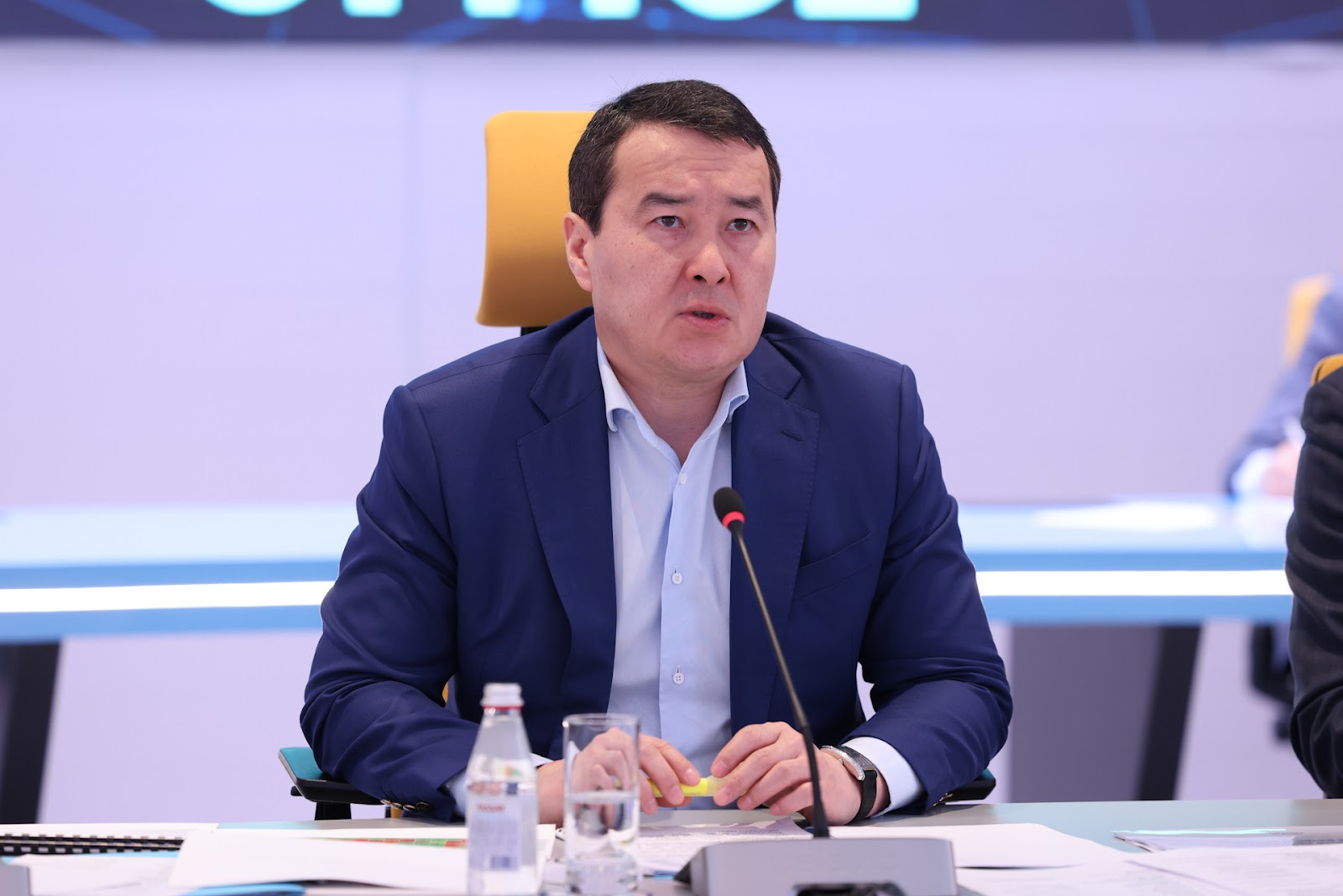 The Prime Minister of the Republic of Kazakhstan instructed the Ministry of Agriculture, together with the akimats, to regularly update the balance of production and consumption, to promptly supply agricultural products between regions, taking into account their needs.

Also, the Ministry of Agriculture, together with akimats, needs to take measures to diversify sown crops, taking into account the shortage and need for vegetable products. Particular attention should be paid to the control of trade margins.

“The rise in food prices negates all the hard work to increase wages, pensions, social benefits, and in general to increase the income of citizens, which is carried out by the Government on behalf of the Head of State. This causes fair criticism from the population. Akims and ministers need to pay special attention to this issue,” Smailov emphasized.

The second issue of the meeting was the adoption of measures to improve the efficiency of the special economic zones.

During his speech, the Minister of Foreign Affairs of the Republic of Kazakhstan Kairbek Uskenbayev said that in some regions it is planned to expand the territory of the Free Economic Zone, carry out optimization, complete the construction of the infrastructure that has been started, and reduce non-core activities.

“I instruct the Ministry of Industry and Infrastructure Development, together with interested state bodies, to submit to the Government an updated Roadmap for the development of the FEZ by April 25 this year,” Alikhan Smailov concluded.