Over 9 months in Kazakhstan, investments in healthcare increased by 85.7% — Ministry of National Economy 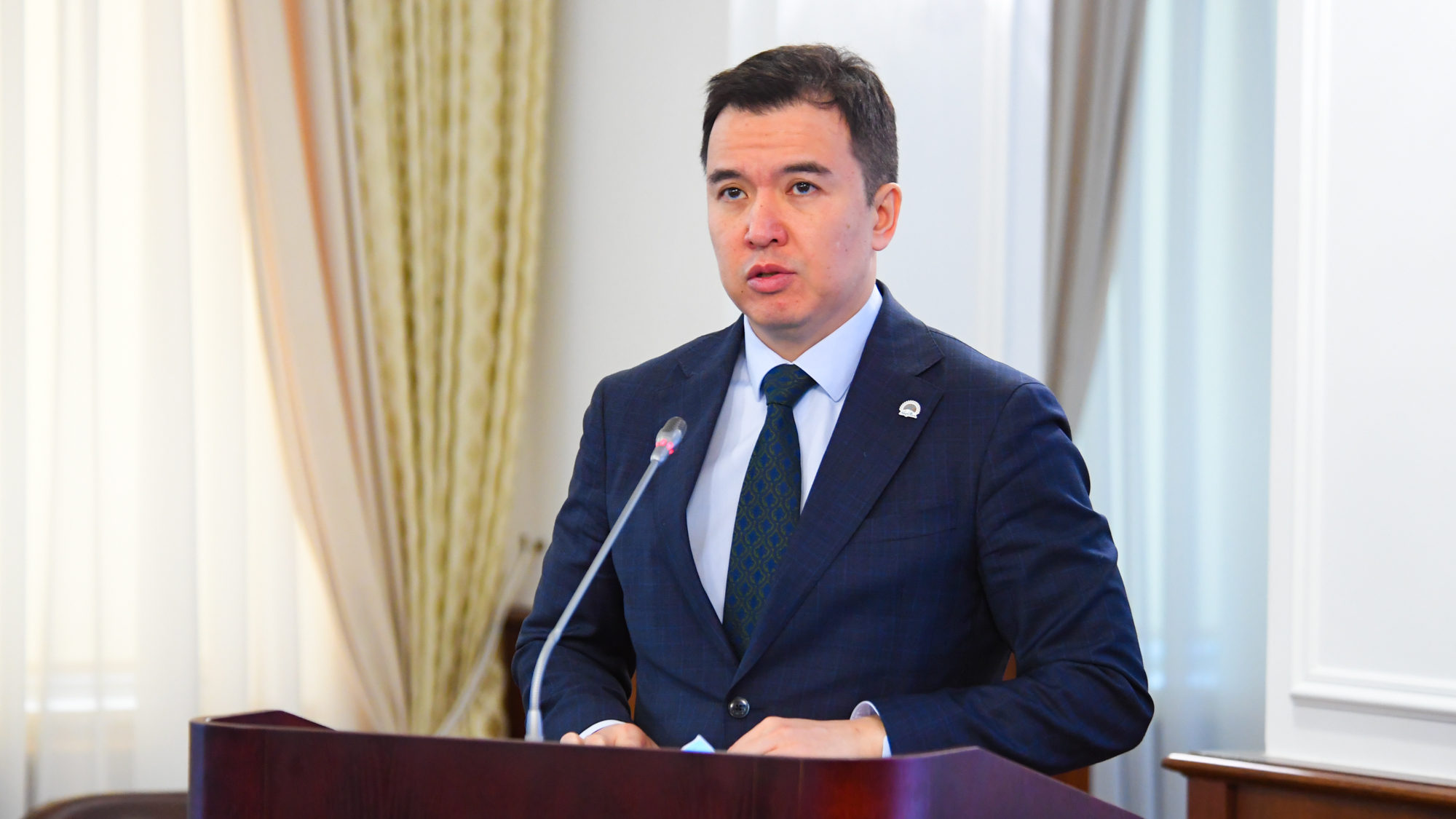 Results of the country’s socio-economic development and implementation of the republican budget were discussed at the government session chaired by the Prime Minister Askar Mamin. Minister of National Economy Ruslan Dalenov reported on the state of the economy.

According to the minister, in September 2020, there was a change in the trend in the positive direction. Activity in the service sector resumed. Growth continues in the real sector.

“In September, there is a revival of the economy, the number of industries with positive growth has increased. As a result, according to operational data, the GDP growth rate improved from minus 3% in 8 months to minus 2.8% in January-September. Annual inflation remained at the level of 7%,” Dalenov informed.

There is a decrease in indicators in transport and trade, administrative services, in real estate transactions, accommodation and food.

“If we consider September separately, then many service sectors began to show recovery growth. The growth factors were export, production, investments in non-extractive sectors,” Dalenov stressed.

So, for 8 months, exports amounted to $31.9 billion, which ensured a trade surplus of $8.1 billion. Exports of finished and processed products increased. In January-August of this year the export of automobiles increased 5.7 times, ferrosilicon — 5.4 times, sunflower oil — by 86.1%, iron bar — by 33.1%, titanium ingots — by 9.5%.

“Most industries showed positive growth in September. These are agriculture, construction, education, technical and financial activities, trade, transport and others. Thus, the indicators for September demonstrate the revival of business activity, the service sector is recovering,” the minister said.

For industry as a whole, production volumes have been preserved. At the same time, the mining industry decreased by 2.2%, while the manufacturing industry grew by 3.3%.

Along with this, the output of the manufacturing industry increased by 3.3%. Pharmaceuticals, finished metal products, mechanical engineering, including the automotive industry, and light industry demonstrate high growth rates.

In the context of regions, the greatest growth is noted in Kostanay, Turkistan, Akmola regions. The decrease took place in 4 regions. These are Aktobe, West Kazakhstan and East Kazakhstan regions, as well as Shymkent.

“Investments in fixed assets in the amount of 8.3 trillion tenge were attracted. Investment growth is observed in 13 regions. Of these, the best indicators are observed in the Turkistan region and the city of Shymkent. A decrease was recorded in 4 regions. These are Kyzylorda, Atyrau, West Kazakhstan and Karaganda regions,” the minister said.

In addition, the construction sector is showing a steady pace. The volume of work performed increased by 10.5%. Active construction works are noted in the Turkistan region and Shymkent. 9.6 million sq. m of housing were put into operation. This is 9% more than in the same period last year.

The general situation in the regional context by 7 economic indicators is as follows.

According to 5 indicators, positive growth is noted in 7 regions. These are Akmola, Almaty, Zhambyl, Kostanay, Pavlodar and North Kazakhstan regions, as well as Shymkent. Also, 7 regions recorded growth in 4 indicators. This is the average level.

In 3 regions, positive growth is observed only in 3 indicators. These are Atyrau, West Kazakhstan and Kyzylorda regions.

Taking into account the measures taken to restore business activity, central and local executive bodies need to focus on the following aspects.