Over past three months, number of patients with CVI decreased by 2 times — Marat Shoranov 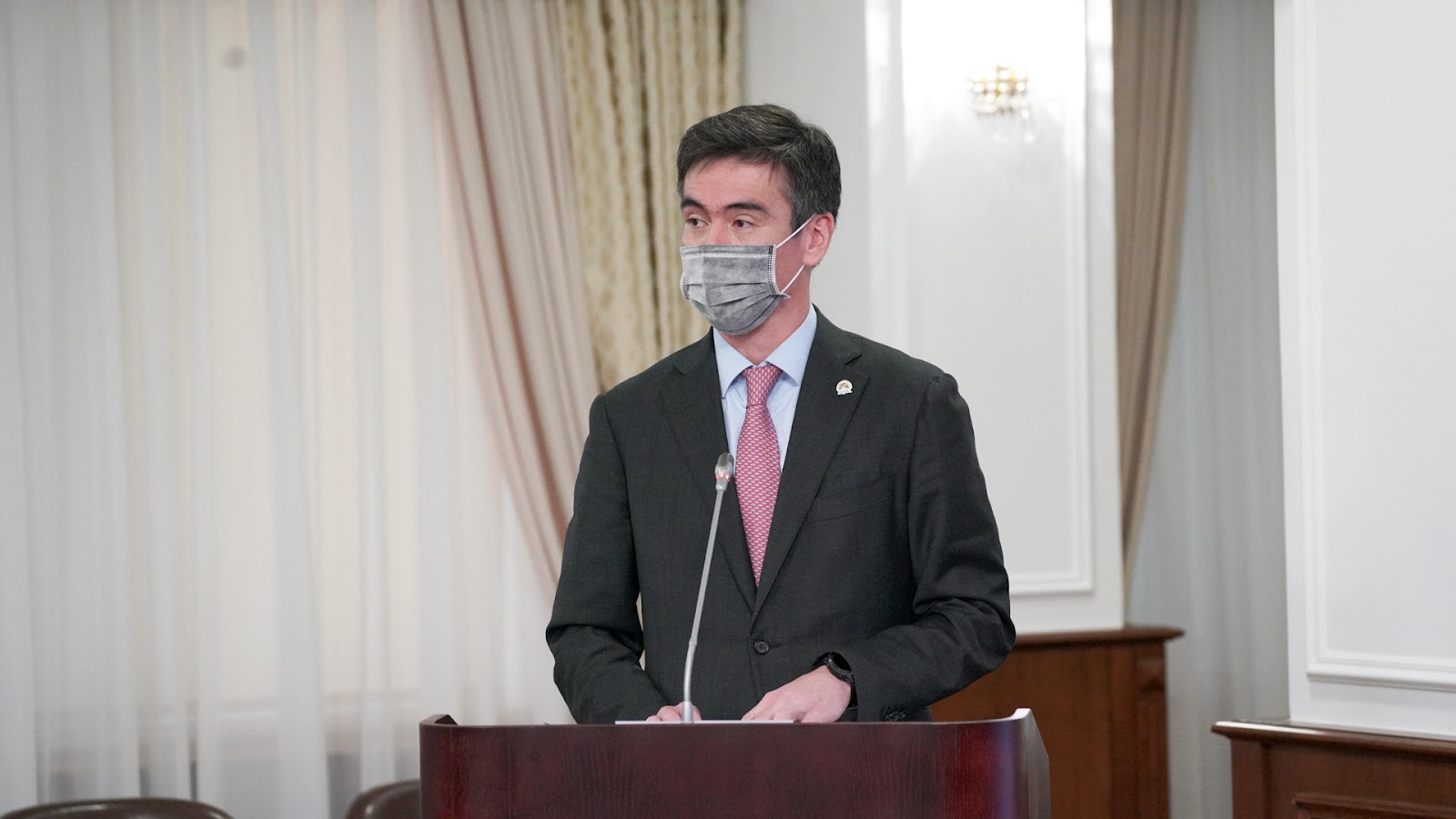 More than 248 million cases of CVI have already been registered in the world, more than 300 thousand cases are registered per day. More than 5 million people have died. According to the WHO European Region, over the past two weeks, out of 54 countries in 45 countries, there has been an increase in the incidence.

“In Kazakhstan, the incidence rate has decreased by 11% over the past two weeks. According to the world rating of 222 countries, Kazakhstan is in 105th place in terms of morbidity, and 102 in terms of mortality,” Shoranov informed.

Today, there are 9 regions in the green zone: Zhambyl, Mangystau, Kyzylorda, Turkistan, Aktobe, West Kazakhstan, Atyrau, Almaty regions and the city of Shymkent.

The Republic of Kazakhstan and 4 regions are in the yellow zone (East Kazakhstan, Karaganda regions, the cities of Almaty and Nur-Sultan).

The reproductive number is 0.93.

In general, in Kazakhstan, according to the vice minister, over the past two months, the incidence rate has decreased by 2.8 times, and the mortality rate by 4.1 times.

Among schoolchildren studying in the traditional format who attended schools, 15,028 cases were registered, including 1,317 cases among contact ones, accounting for up to 8.7% of the total number of sick schoolchildren. Over the last two weeks of October, the incidence among schoolchildren has decreased by 1.3 times.

At the same time, in Pavlodar, Akmola, Mangystau, Turkistan regions, an increase in the incidence of up to 1.4 times is noted.

“In the outbreaks, 159 thousand contacts were established, of which 0.8% had a positive result. In the republic, since August 1, there has been a decrease in the employment rate of infectious beds from 56 to 33%, intensive care beds from 45 to 27%. There are more than 30 thousand beds in the reserve,” Shoranov said.

There is a positive trend towards a decrease in the number of those continuing treatment; over the past three months, the number of patients has decreased by 2 times. Vaccination of the population against CVI continues.