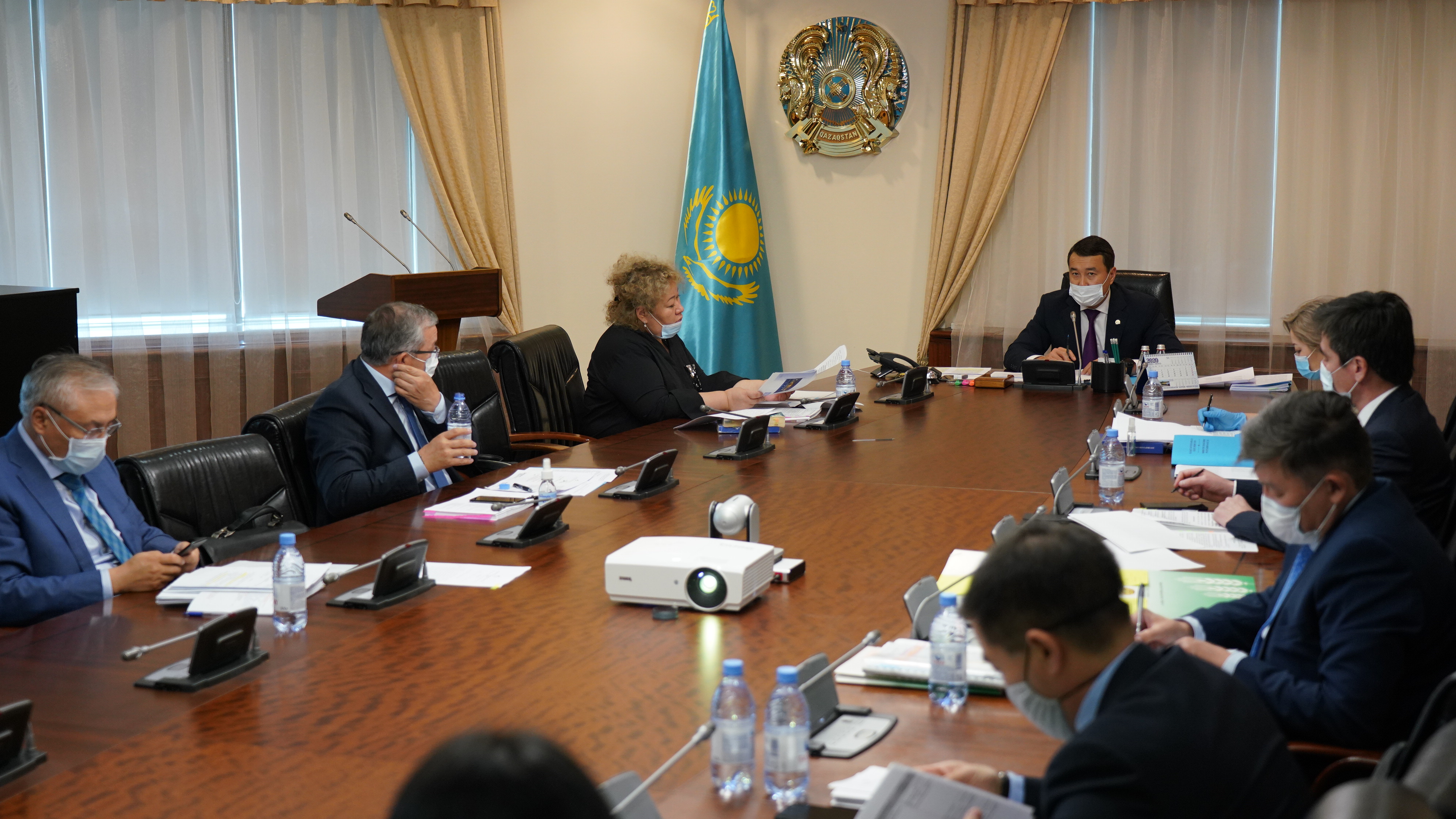 EEC Council members discussed zeroing of customs duties for shoe manufacturers, postponing the start of the technical regulation on the safety of alcoholic beverages, expanding the EAEU free trade zone in the Persian Gulf.

The issues of international cooperation, the formation of a common market for services, public procurement, elimination of barriers, customs and tariff regulation and competition were considered by the meeting participants. The agenda consisted of 33 questions.

Thus, during the meeting, negotiations were launched with the Islamic Republic of Iran to conclude a full-format free trade agreement. The corresponding project was approved by the members of the EEC Council.

Note that the Interim Agreement, signed on May 17, 2018, and leading to the formation of a free trade zone between the EAEU and Iran, entered into force in October last year. The document provides for limited coverage of product groups. The conclusion of a full-fledged trade agreement will allow increasing mutual trade between the EAEU countries and Iran.

Also, the EAEU member states, by July 1, 2021, will conduct a pilot project to form a system for informing about unsafe goods on the EAEU internal market. This decision of the EEC Council is designed to take coordinated measures to withdraw unsafe products from circulation by state control bodies. 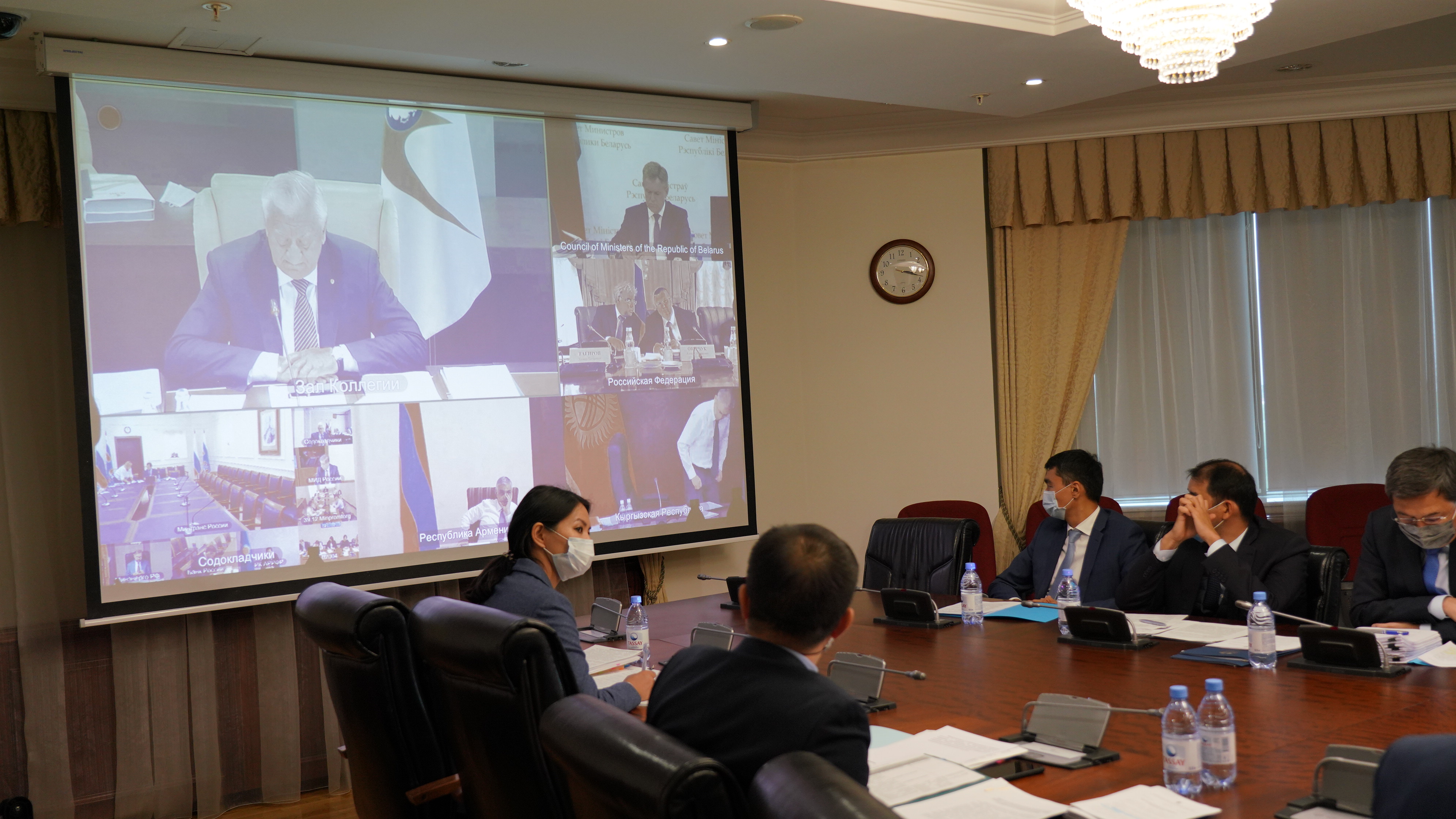 At the same time, the entry into force of the EAEU technical regulation "On the safety of alcoholic beverages" has been postponed from January 2021 to January 2022.

The postponement of the entry into force of this technical regulation is associated with the need to adjust some of its provisions, which, in the opinion of producers of alcoholic beverages, may contain excessive requirements.

© 2019 - 2020 Press service of the Prime Minister of the Republic of Kazakhstan.
Developed by SoftDeCo.
Terms of use