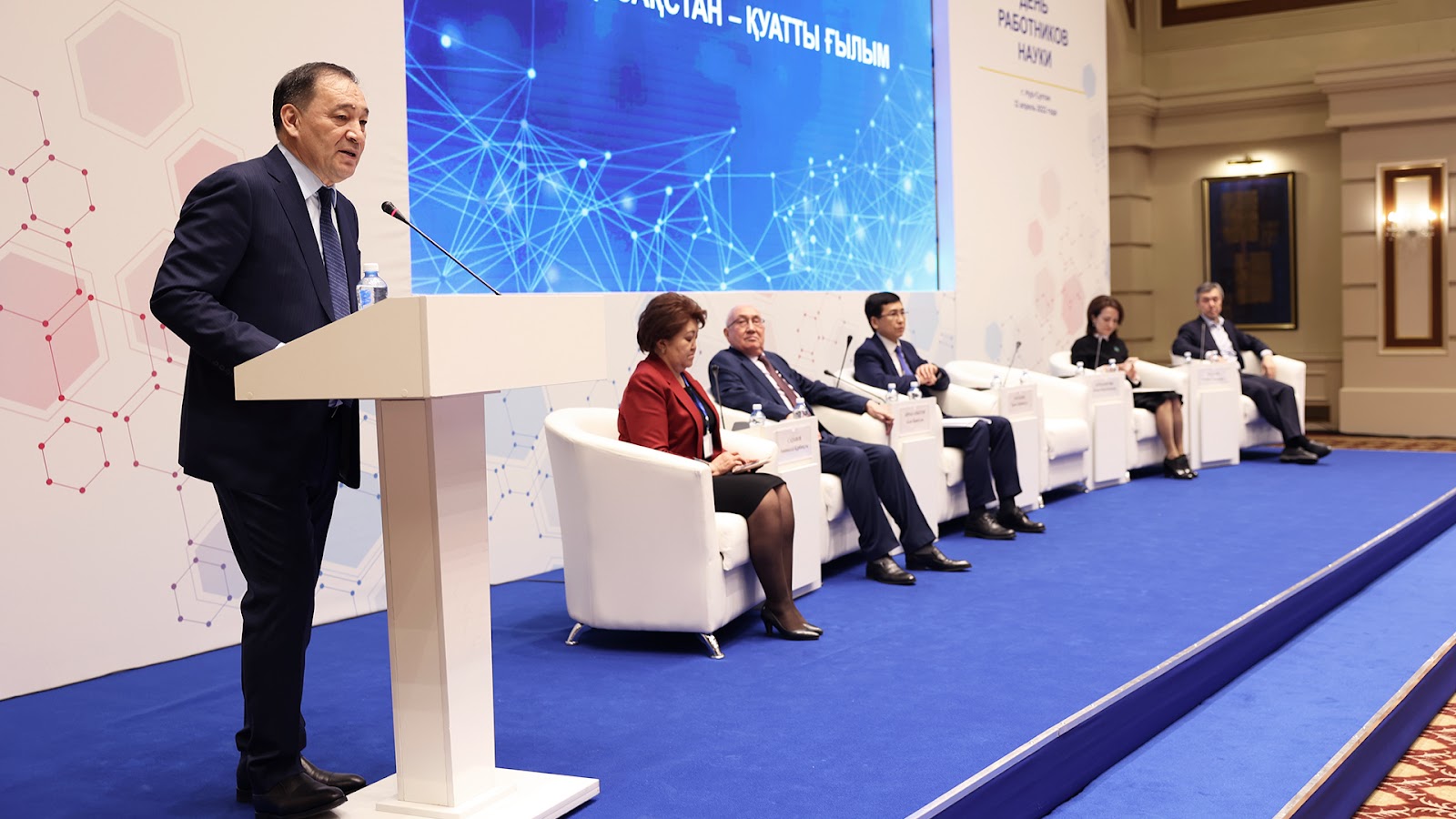 Today, a scientific exhibition forum "Commercialization of the technology research results" was held, timed to coincide with the Day of Science Workers.

The forum was attended by the Deputy Prime Minister of the Republic of Kazakhstan Yeraly Tugzhanov, deputies of the Parliament, the Minister of Education and Science Askhat Aimagambetov, representatives of central government agencies and NCE Atameken.

The Vice Prime Minister congratulated scientists and researchers on their professional holiday and noted their contribution to the development of domestic science. 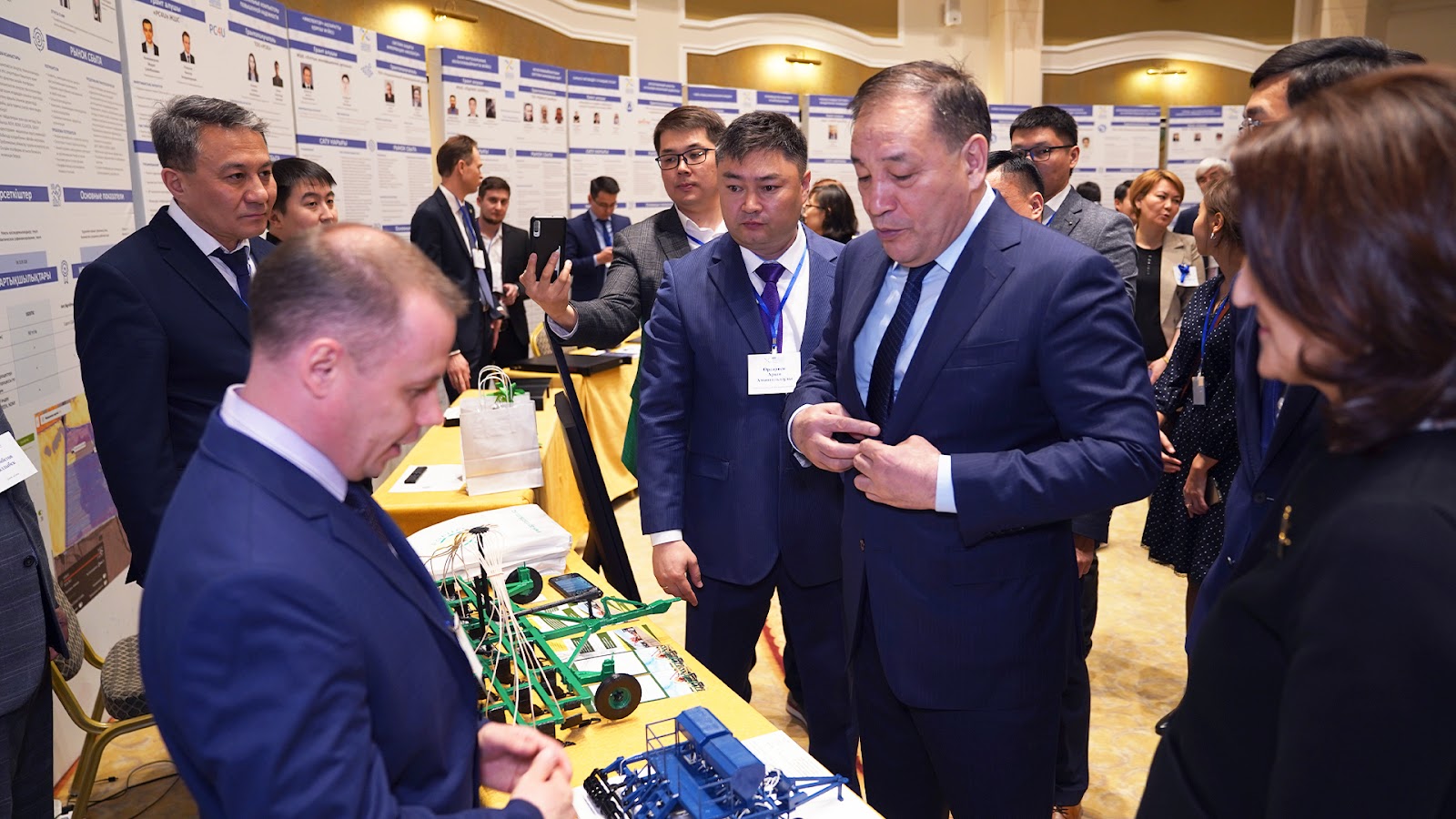 “Currently, the development of domestic science is focused on several priorities. First of all, it is the support of scientists. For this purpose, amendments to the legislation were adopted to increase the wages of leading scientists. Starting from 2022, it has been increased on average from 152 thousand tenge to 300 thousand tenge. The base funding includes the salaries of 1,200 leading scientists. Scientists who conduct fundamental research will receive direct funding,” said Tugzhanov. 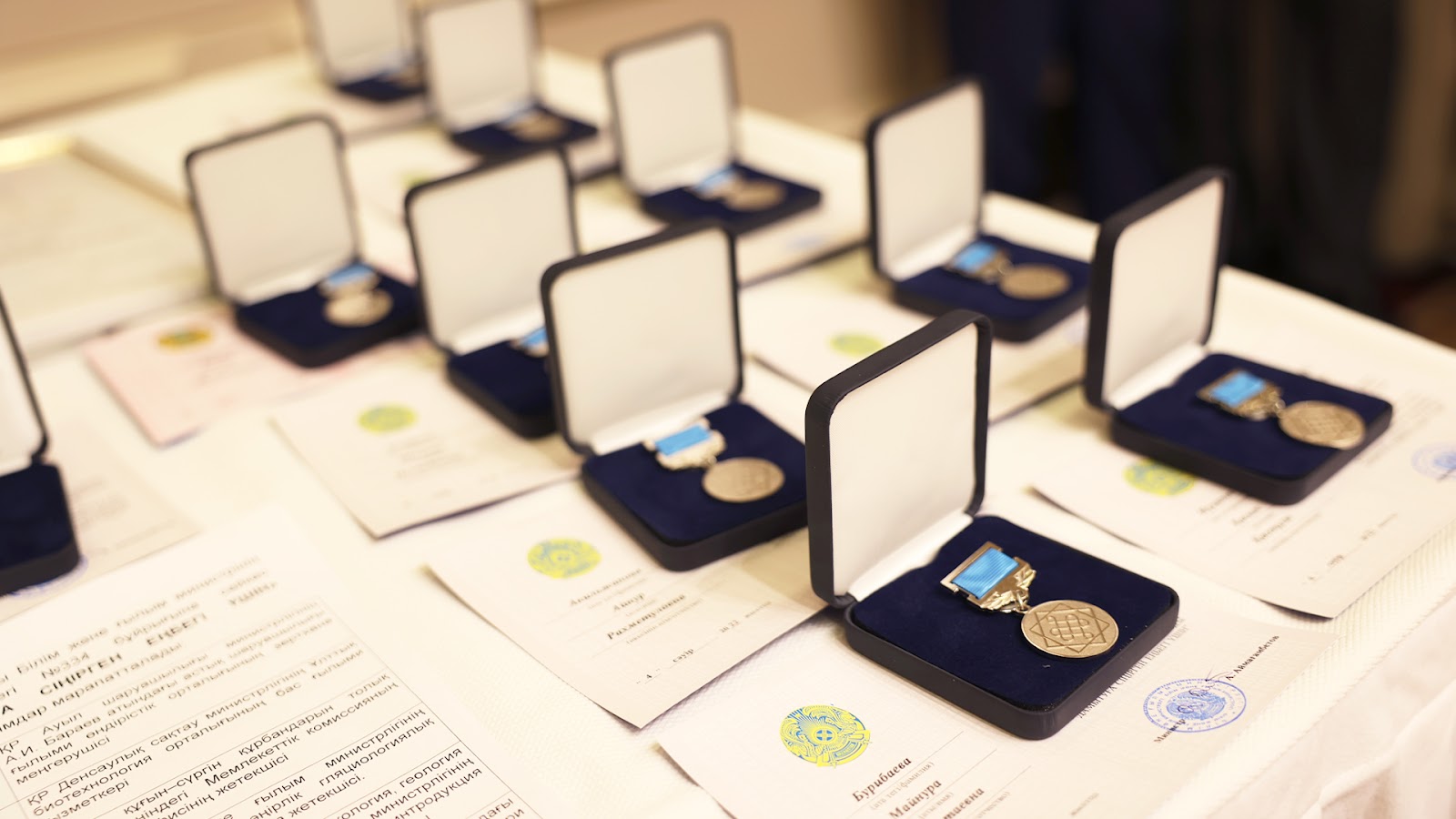 The Deputy Prime Minister also noted that the Ministry of Education and Science provides for the implementation of 951 promising scientific developments in various areas, of which almost 50% are in technical areas. 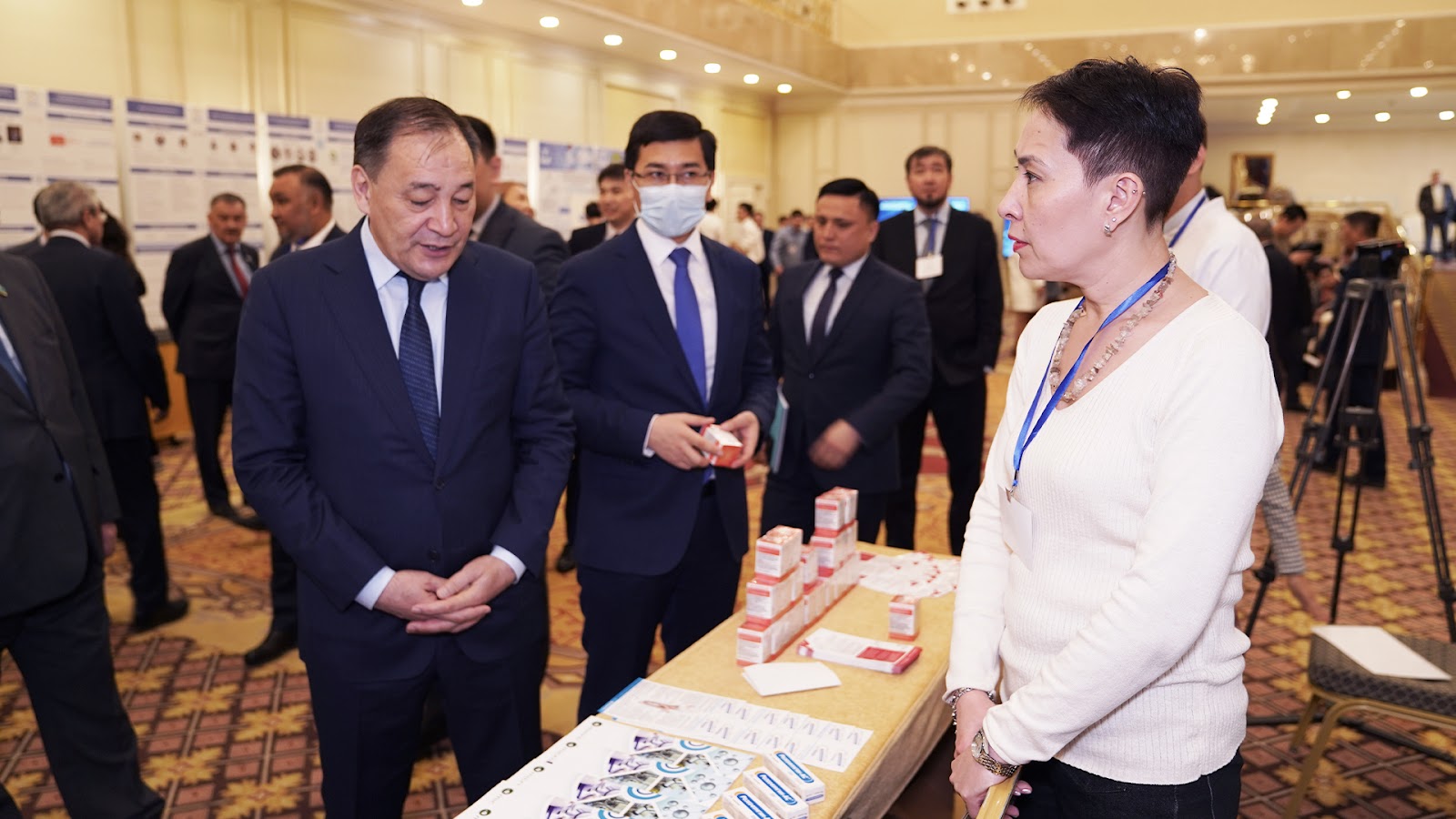 In his speech, the Minister of Education and Science of the Republic of Kazakhstan congratulated Kazakh scientists on the holiday and drew attention to the issues of ensuring the transparency of project financing and the execution by the ministry of the instructions of the Head of State. 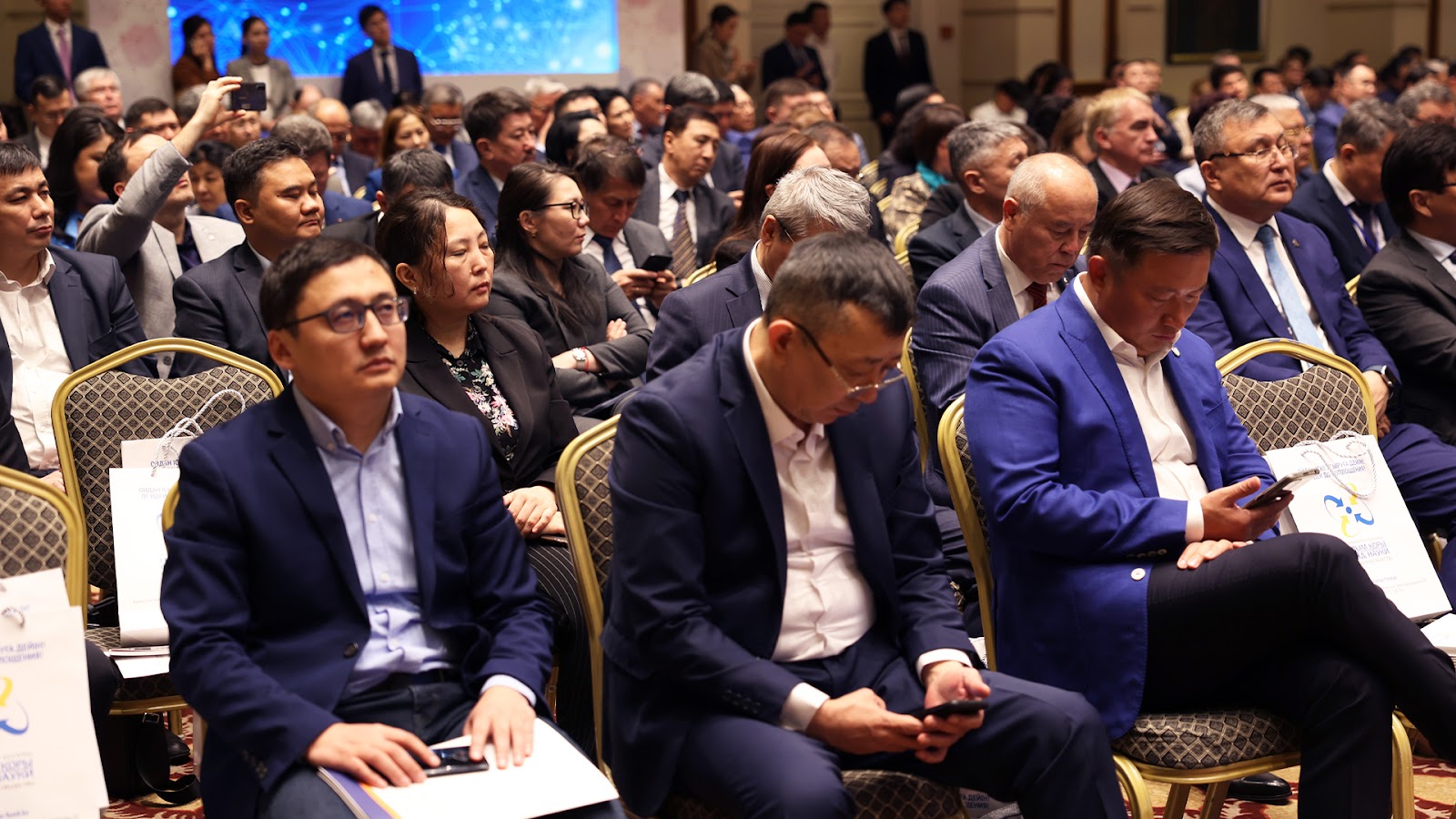